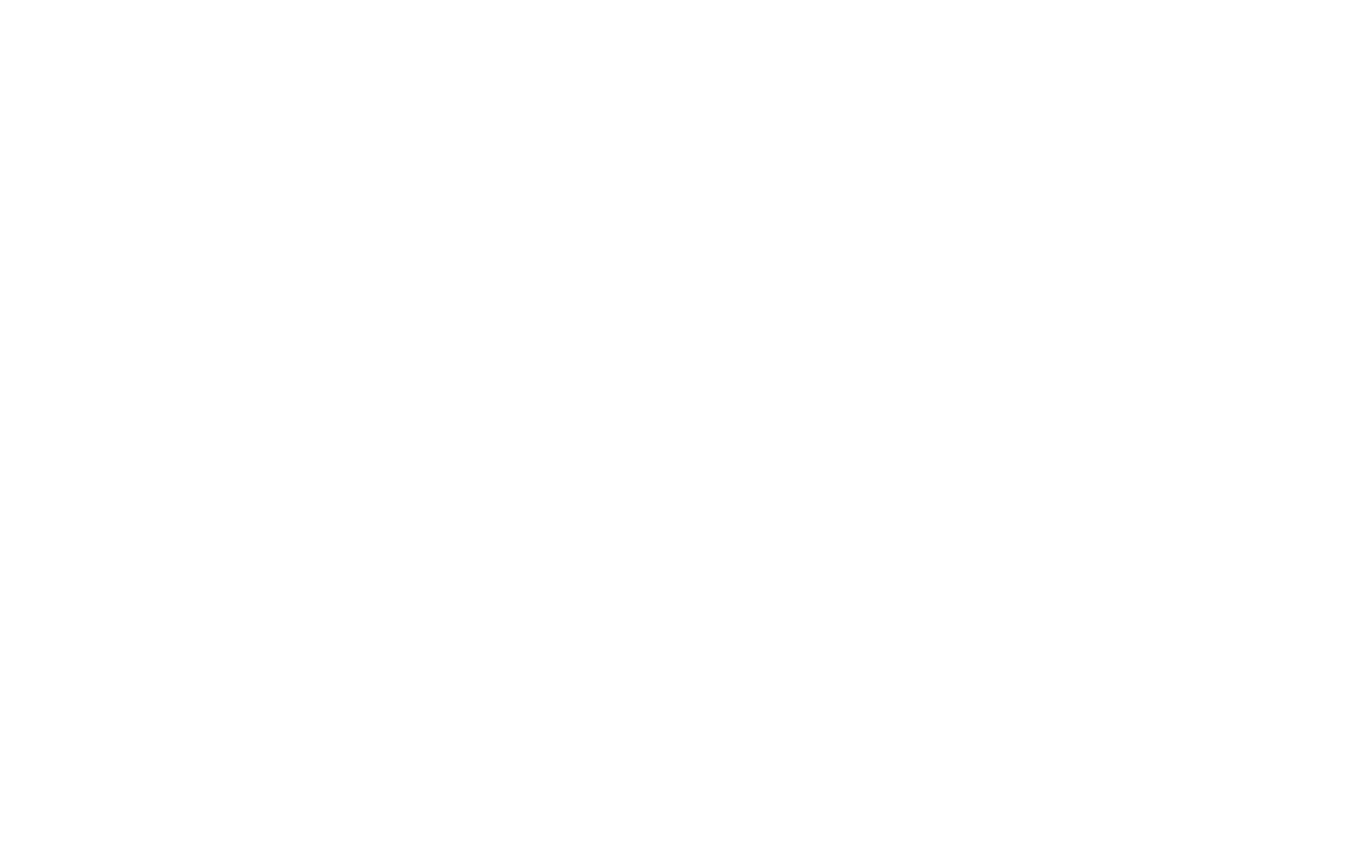 Our winning team at Masiello, Martucci & Associates is ready to work for you 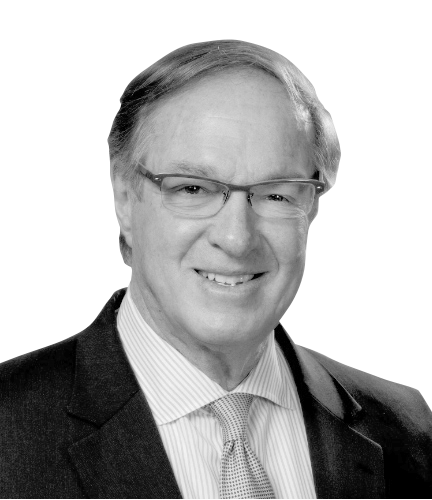 As president of Masiello, Martucci & Associates, Tony puts his 35 years of government experience and contacts to work for his clients, earning his reputation as an effective, results-oriented lobbyist.

As mayor, Tony doubled the amount of state aid to Buffalo and convinced the federal and state governments to fund the re-engineering of both the Buffalo Police and Fire Departments. Working with Governors Cuomo and Pataki, Tony secured state and local funding for projects like the HSBC Arena, the Buffalo Niagara Medical Campus and the Theatre District expansion. Targeted investments such as these, along with efforts to spur development on Buffalo’s Inner Harbor Waterfront, expanding downtown housing and securing funding for the return of automobile traffic to Main Street are the focal points of Buffalo’s award-winning Queen City Hub Plan – the blueprint for over $1 billion of investment that’s already spawned a wealth of new housing and business development in downtown Buffalo.

One of the architects of the Joint Schools Construction legislation, Tony played a key role directing over $1 billion of state investment into the renovation and transformation of Buffalo’s public schools. He built on that initial investment with the Mayor’s Livable Communities Grant Program, encouraging block clubs and community groups to undertake projects that produce measureable physical and visual improvements in the neighborhoods where these schools are located, thus maximizing impact. 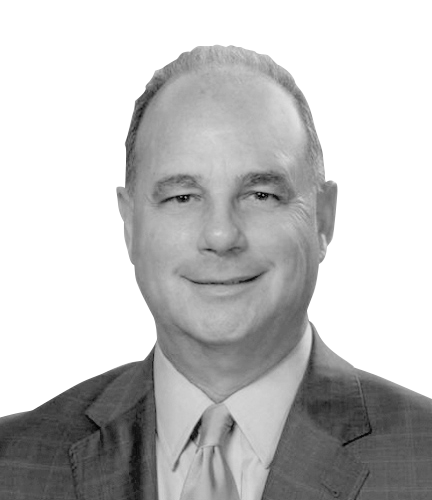 Vic has built an impressive resume of experience over the last 26 years in both private business and government service. He began his career in government as an intern at the Buffalo District Office of Congressman Jack Kemp. In 1984, at the age of 24, Vic was hired by the director of Field Operations for Reagan/Bush New York, with the responsibility to travel to New York State’s 62 counties coordinating grassroot programs.

In 1985, Vic became a senior executive assistant to then Erie County Executive Edward J. Rutkowski. During his time in the Rutkowski Administration, he worked as a liaison to the New York State Association of Counties and its Medicaid Reform Task Force. He later joined the staff of state Senators Walter J. Floss and his successor, John B. Sheffer. Vic began his private business career in 1989 when he joined a local advertising and public relations firm. He worked with a diverse mix of clients and handled myriad client services including writing press releases and editorial pieces, scheduling and managing news conferences, writing and designing brochures, writing and producing radio and television commercials, writing campaign plans and campaign finance plans and advising clients on strategic planning.

In 1995, Vic began a 14-year career as vice president of The Marrano/Marc Equity Corporation, Upstate New York’s largest home builder. He developed strong, longstanding relationships with elected officials at every level of government, and has demonstrated the ability to be equally effective with both Democrats and Republicans. Vic developed an expertise in zoning and planning laws and regulations, as well as New York state’s complex SEQR requirements. He has successfully managed the development of condominium projects in Boston, Mass., and most recently, Hillsboro Beach, Fla. Vic also played an important role in writing and managing the company’s annual business plan and long-term strategic plan.

Governor George Pataki appointed Vic to serve on the Peace Bridge Authority (1999-2001), a bi-national public authority responsible for operating and maintaining one of the United States busiest border crossings. He became Vice Chairman of the Peace Bridge Authority shortly after his appointment, and was later elected Chairman. Vic was honored by Business First of Buffalo on its “40 Under 40″ list, recognizing Western New York’s distinguished leaders who are under the age of 40. He has also served as chairman of the Town of Tonawanda Republican Committee (1990-1995). 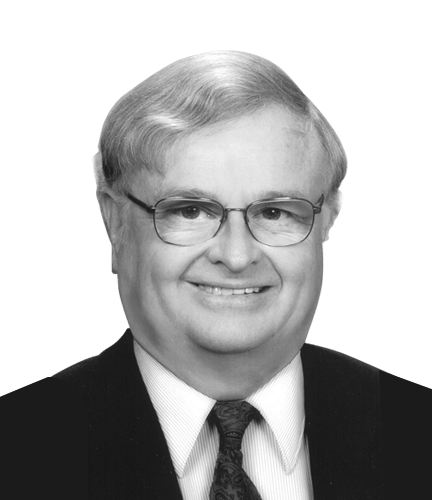 MMA Senior Advisor Len Lenihan has had a long and distinguished career as a public servant. Elected to the Erie County Legislature from the Town of Tonawanda, he spent 20 years as a member of the body, serving as chairman and majority leader. He spent another 10 years as chairman of the Erie County Democratic Committee. Len also served as Erie County Commissioner of Personnel. In that role, he advised all municipalities in the county on civil service matters. Myriad organizations in Erie County have benefitted from Len’s legislative experience. He was chairman of the SUNY Erie Board of Trustees (2018-20) and continues as a board member. He is past chair of the Erie County Library Foundation Board and in his role as a county legislator, he served on the board of the United Way of Buffalo and Erie County where he chaired the Success by Six Early Education initiative, Father Baker Homes Board, and By-Lin Hospital’s Advisory Board. In 2018, Lenihan was inducted into Kenmore West High School’s Corridor of Honor. Len has earned the respect and confidence of leaders at every level of government. His skill set, relationships, and decades of ‘good will’ help him succeed with our clients.

What Our Clients are Saying

"We have used Masiello, Martucci & Associates for a host of issues, both on a local and statewide level. Their contacts and relationships really set them apart from their competition. Decision makers often come to them for insight and opinion on public affairs issues. Accessible, knowledgeable and very strategic, this team delivers for its clients."

Ready to be heard?
You talk and we'll listen.